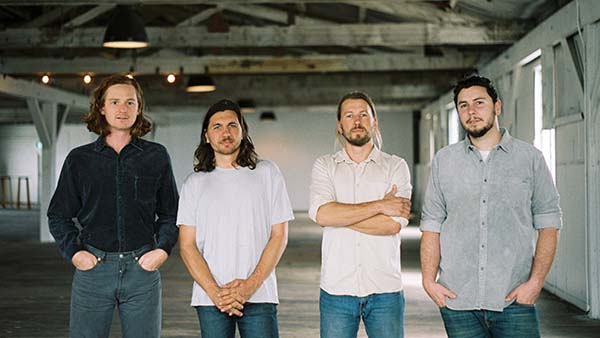 The Teskey Brothers have come a very long way in a very short time. The four friends from Melbourne Australia have seen a meteoric rise in popularity in the past 12 months, amassing a legion of fans all around the world with their timeless soulful recordings and stunning live shows. The band have released 2 critically acclaimed studio albums, with the second receiving 3 ARIA awards and a Grammy nomination. Their live album, ‘Live at The Forum’ released in 2020 reached the number one album position on the Australian charts.

Onstage The Teskey Brothers pull out all stops, conjuring a rare soulful energy and raw emotion. They’ve been crowd favourites at Bonnaroo, Fuji Rock, North Sea Jazz, Firefly, Bottlerock, Latitude and many others, not to mention selling out pretty much all of their own shows in Australia and internationally. 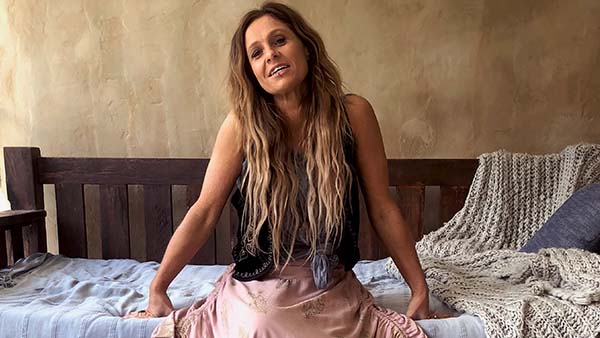 With their three full-length albums to date, the duo have built a loyal and dedicated fanbase with over 100 million streams across their body of work and multiple gold and platinum singles hanging on their walls. If that wasn't enough, there are nominations for ARIA Awards, J Awards and National Live Music Awards to take note of, all maintained through their fanatically attended live shows and unique songwriting.

Recorded in a series of modest studios and spare rooms in Tasmania and Victoria, Holy Holy’s fourth album, Hello My Beautiful World is perhaps their most fully realised. Built upon a foundation of electronic beats and rolling synths, the record combines lush string arrangements, May-esque guitar riffs and chanted vocals to produce a heady and persuasive mix. The record moves fluidly through a collection of feverish moods and atmospheres, unfolding unpredictably and building to a series of fierce and manic highs. It’s a dense and ambitious record suited to close and repeated listening. . 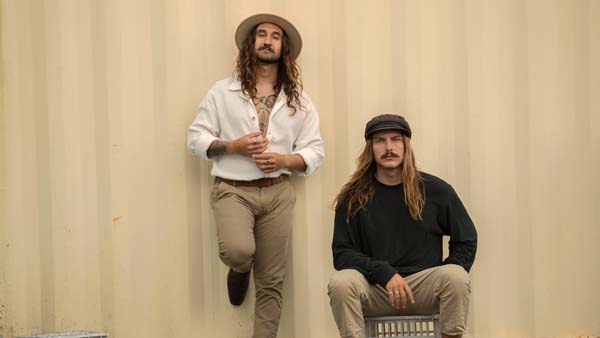