Missy Higgins is one of our most beloved singer/songwriters and her acclaimed studio albums, The Sound of White, On a Clear Night, The Ol’ Razzle Dazzle, Oz and Solastalgia have sold more than two million copies. Classic songs like “Scar”, “The Special Two”, “Steer”, “Everyone’s Waiting” and “Futon Couch”, plus her unforgettable live shows, have made Missy an authentic household name.

She has won nine ARIA awards and multiple APRA Awards. Missy received a Screen Music Award for Best Original Song composed for the Screen for Australian Film “Don’t Tell” and contributed songs for powerful ABCTV drama “Total Control”. She began 2020 by releasing single ‘Carry You’ written by Tim Minchin for his TV show ‘Upright’, and capped off the year with the release of “When The Machine Starts” a song focussing on positives that might be drawn from the year’s lockdown experiences. The stories Missy shares through songwriting come to life on stage as enjoyed by thousands of fans at her summer shows.

Countless more celebrated acts have come and gone like fireworks as his campfire steadily grows: a beacon to the kind of music fan that seeks sustenance in a fast-food world.

The original road warriors, The Waifs have built a career out of continually circling Australia and the globe. From bustling cities to the farthest regional and coastal towns, they have spent the past 25 years, reuniting with old friends, and gathering new fans, thanks to their enchanting live shows and affable natures.

Four years on from celebrating their 25th anniversary and their #1 ARIA chart topping album Ironbark, Donna Simpson, Vikki Thorn and Josh Cunningham (with ever faithful and long-standing rhythm section of David Ross Macdonald and Ben Franz on board as usual) continue to share their folk-infused, feel good sounds with adoring, now multi generation audiences. 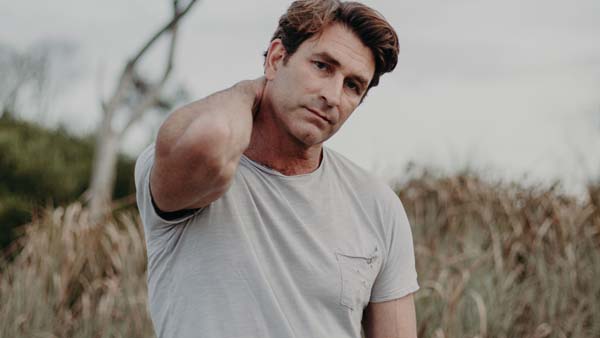 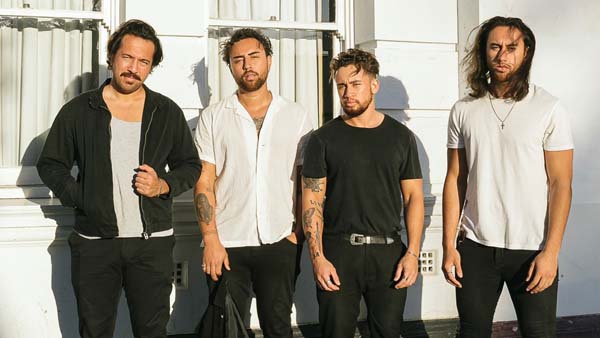 Coterie, 4 brothers from Perth who grew up on their parents hand-me-down RNB mixtapes but fell in love with the electric sounds of Jimmy Hendrix guitars. They encompass an authenticity often lost in modern music. Their blend of indie rock meets pop is shared through records made in their lounge-room, telling stories via lyrics drawn from real life experiences with melodically rich vocals that bring a raw narrative heat to the songs, their live shows harness a lifetime of musical blood that evokes feeling, one that you can only get when 16 years of jamming simply speaks for itself. 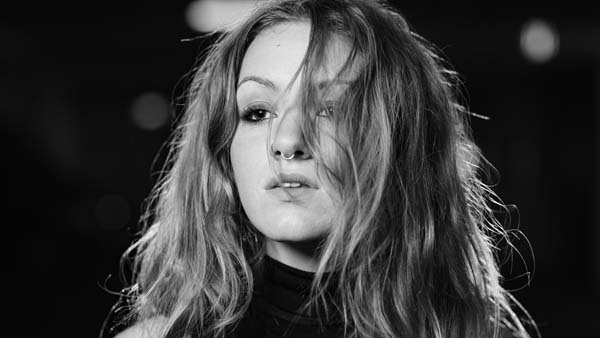 Banjo Lucia is a passionate singer and songwriter steeped in a deep love for the craft and tradition. Her songs reveal a wisdom and sophisticated turn of phrase that belie her age, revealing an insight into the human condition that is at once heart breaking and uplifting. Her ability to turn mundane details into profound familiarity and transport the listener into the centre of her experience as if it was their own, is the mark of a truly gifted writer.