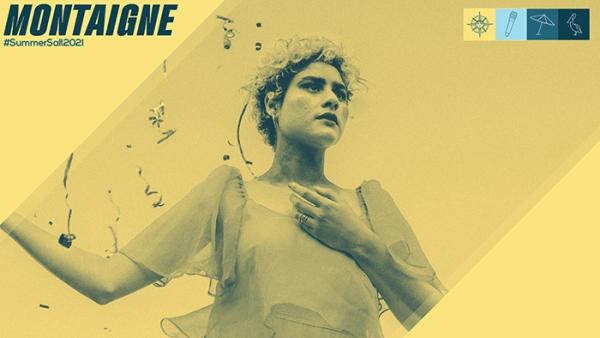 EMILY WILL NOT BE PERFORMING IN CANBERRA DUE TO PERSONAL FAMILY REASONS. INSTEAD WE WELCOME LUCY SUGERMAN REPLACING EMILY FOR THIS CONCERT.